2015 was the first year that WWIIHA administered the event. Structured as a 501c3 non-profit, which mandates an educational purpose, WWIIHA met during the summer of 2014 at the U.S. Army War College's AHEC facility to focus exclusively on improving the authenticity of the field exercise as one way to provide education and a better experience for the participants.

The meeting focused on:

1) Adaptation of the U.S. Army's 1944 Umpire Manual as the basis for judging the event
2) Review of the doctrine and tactics of both U.S. and German forces and ways to adapt those to a re-enacted field exercise
3) Evolving the authenticity of the field exercise in 2015 and coming years to better match the scenarios chosen to represent the scale of terrain and forces available at the event. In 2015, for example, we focused on the town of Foy and the battle between 2. Panzer and Team DeSobry.

Event Photographs Over the Years 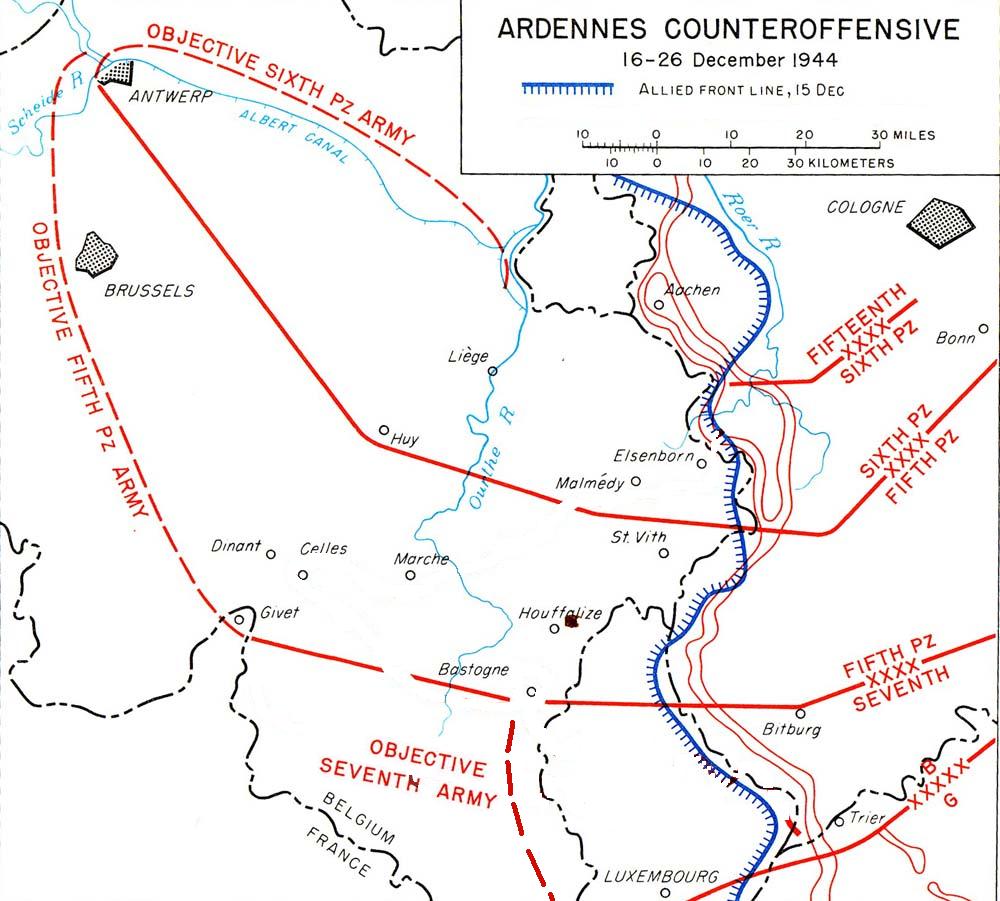 And As It Happened: 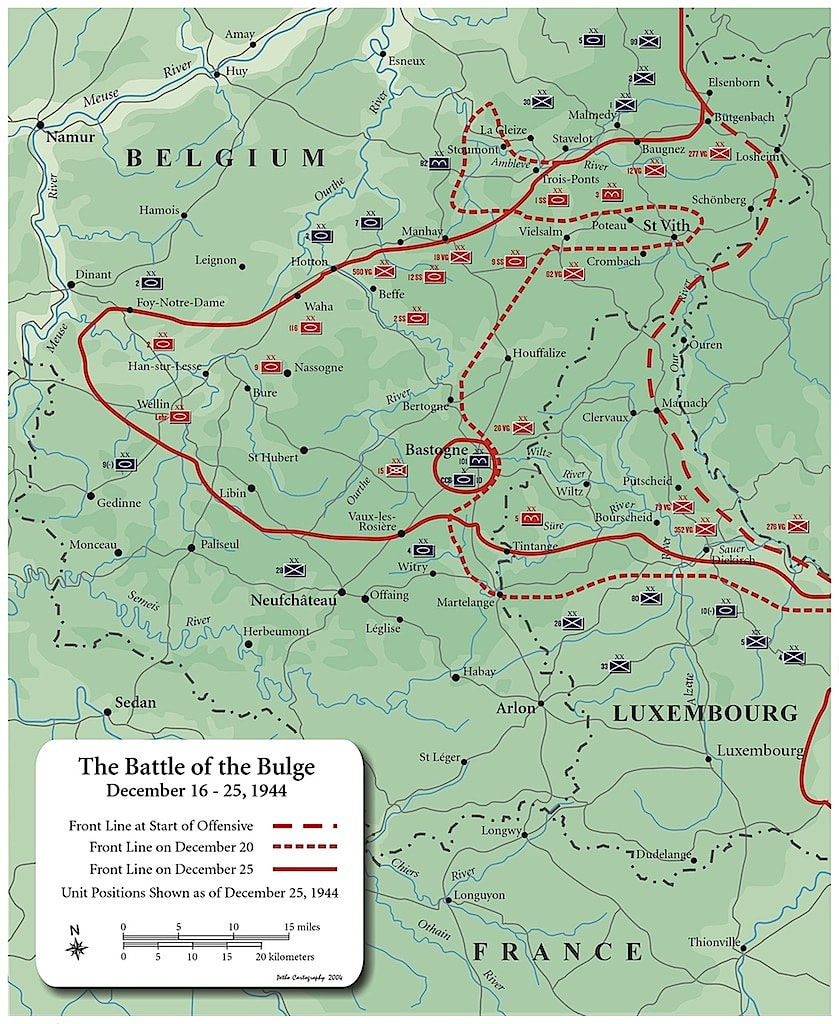